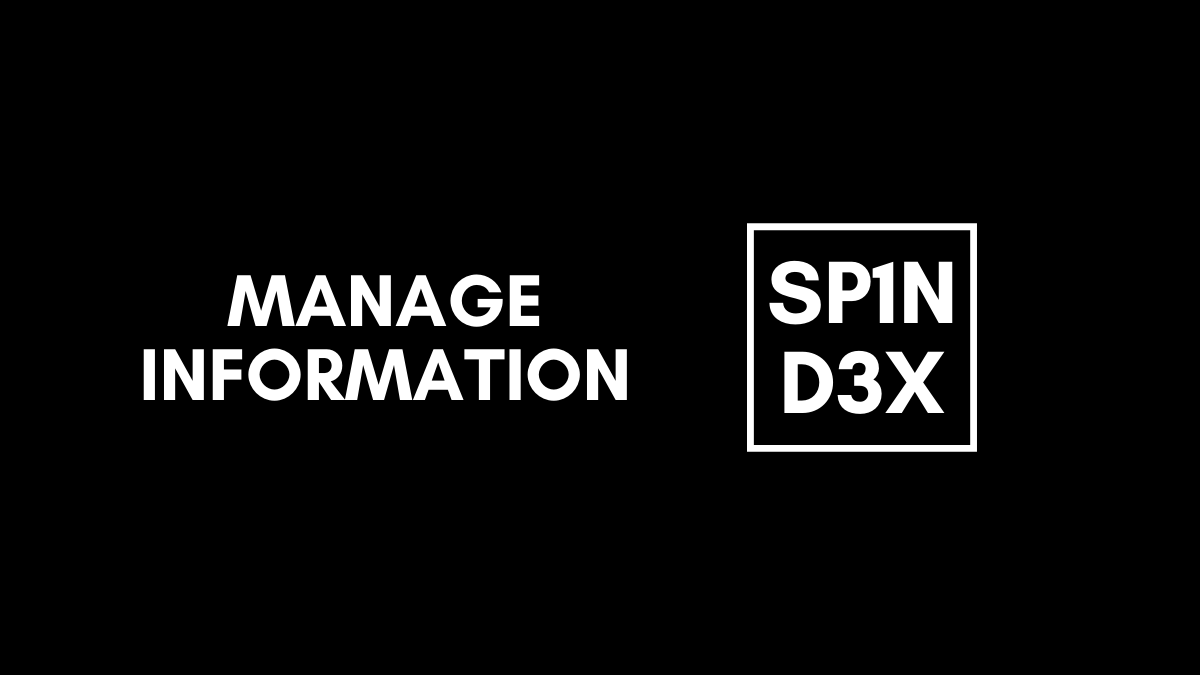 In public relations and politics, spin is a form of propaganda, achieved through providing a biased interpretation of an event or campaigning to persuade public opinion in favor or against some organization or public figure. While traditional public relations and advertising may also rely on altering the presentation of the facts, “spin” often implies the use of disingenuous, deceptive, and highly manipulative tactics.Because of the frequent association between spin and press conferences (especially government press conferences), the room in which these conferences take place is sometimes described as a “spin room”.

Public relations advisors, pollsters and media consultants who develop deceptive or misleading messages may be referred to as “spin doctors” or “spinmeisters”.

Spin is typically applied to events or situations which are deemed to be unfavourable or potentially harmful to the popularity of a person, brand or product.As such, a standard tactic used in “spinning” is to reframe, reposition, or otherwise modify the perception of an issue or event, to reduce any negative impact it might have on public opinion.

For example, a company whose top-selling product is found to have a significant safety problem may “reframe” the issue by criticizing the safety of its main competitor’s products or indeed by highlighting the risk associated with the entire product category. This might be done using a “catchy” slogan or sound bite that can help to persuade the public of the company’s biased point of view. This tactic could enable the company to defocus the public’s attention on the negative aspects of its product.As it takes experience and training to “spin” an issue, spinning is typically a service provided by paid media advisors and media consultants. The largest and most powerful companies may have in-house employees and sophisticated units with expertise in spinning issues.

While spin is often considered to be a private sector tactic, in the 1990s and 2000s, some politicians and political staff have been accused by their opponents of using deceptive “spin” tactics to manipulate public opinion or deceive the public. Spin approaches used by some political teams include “burying” potentially negative new information by releasing it at the end of the workday on the last day before a long weekend; selectively cherry-picking quotes from previous speeches made by their employer or an opposing politician to give the impression that they advocate a certain position; and purposely leaking misinformation about an opposing politician or candidate that casts them in a negative light.

Sp1ndex will provide information management and social footprint taming alghoritm, in order to turn a problem in success and any issue in opportunity.